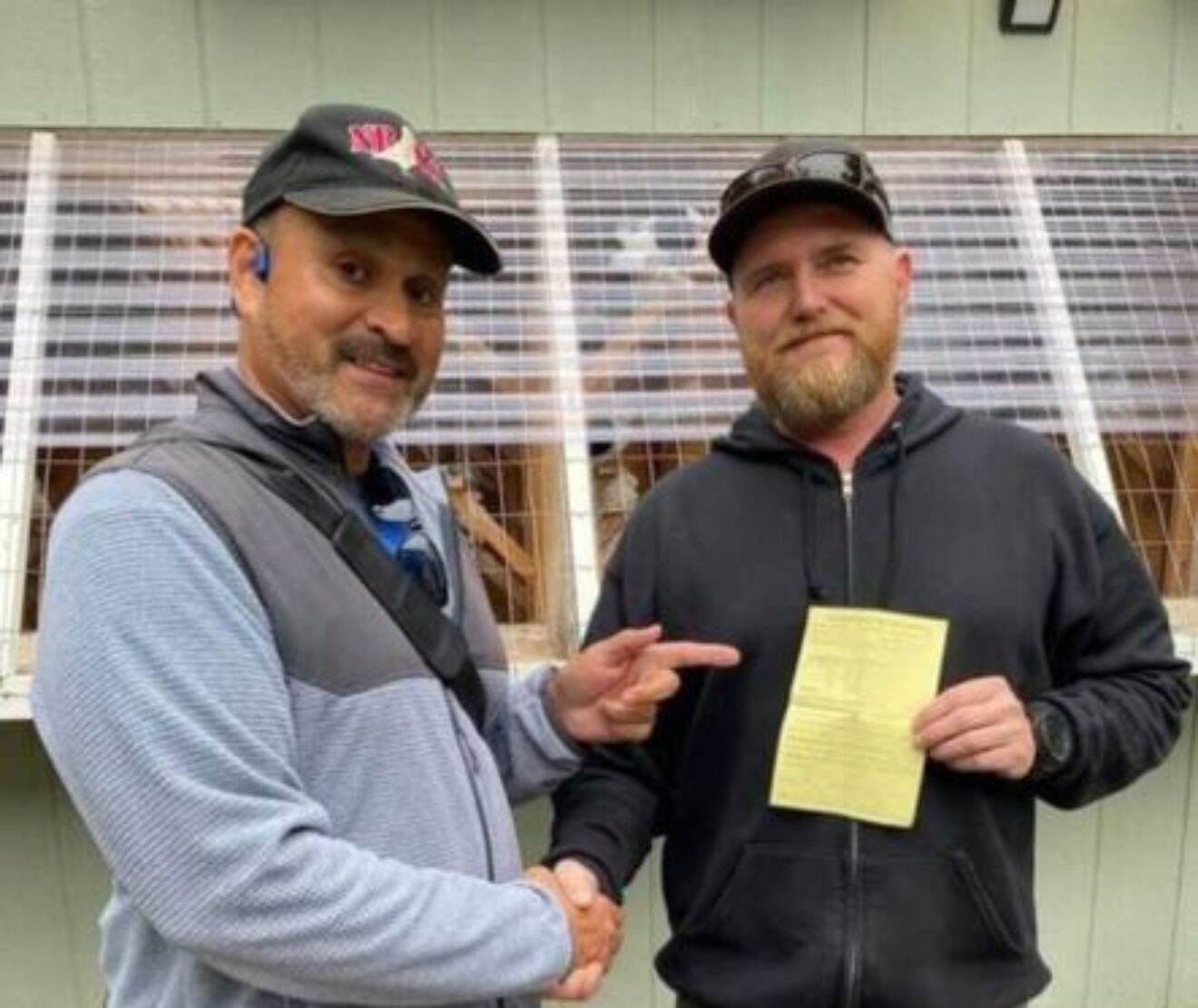 Henry Cook was the NBRC Accessory Secretary for a long time and had many friends in the hobby. Additionally, he was a keen competitor and breeder of quality birds.

One comment stated that Henry’s family was based on crosses of Higgins, Evans (dilute) and another guy’s birds that couldn’t be recalled.

From TouHou Yang we learn that Henry’s birds went back to Jim Schneider, Jerry Higgins, Paul Vaughn and another name that escapes me.

Nermin Hebib, long time friend of Henry, pointed out that part of the confusion over the Cook family is that Henry, like others, had more than one family of birds in his loft. He wrote:

Henry got birds from Jerry Higgins back in 1992/1993 ,while still living in New Mexico,the first time and kept that family pure till the day he passed away.

The yellow family is really a family he kept on the side as his color birds, and they consist of Paul Vaugh, McVay, and some other guys.

Another thread pointed out that Jim Schneider and Henry were long-time friends and many of Henry’s pedigrees shows Jim’s birds in the background.

While it is nice to see this background, the point is we do not know exactly what all went into Henry’s family. Henry took some very good birds and made a family that stood the test of competition.

Usually Henry’s family is brought up because of the yellows – dilute Recessive Reds.  Henry consistently did well in competitions with yellows in his kits despite many believing yellows were “too weak”.

In a conversation with Mark Fields, Henry said he considered the belief they were weak was nothing more than an old-wives tale and there simply wasn’t enough breeders of yellows to bring them up to the quality of some of the other colors.